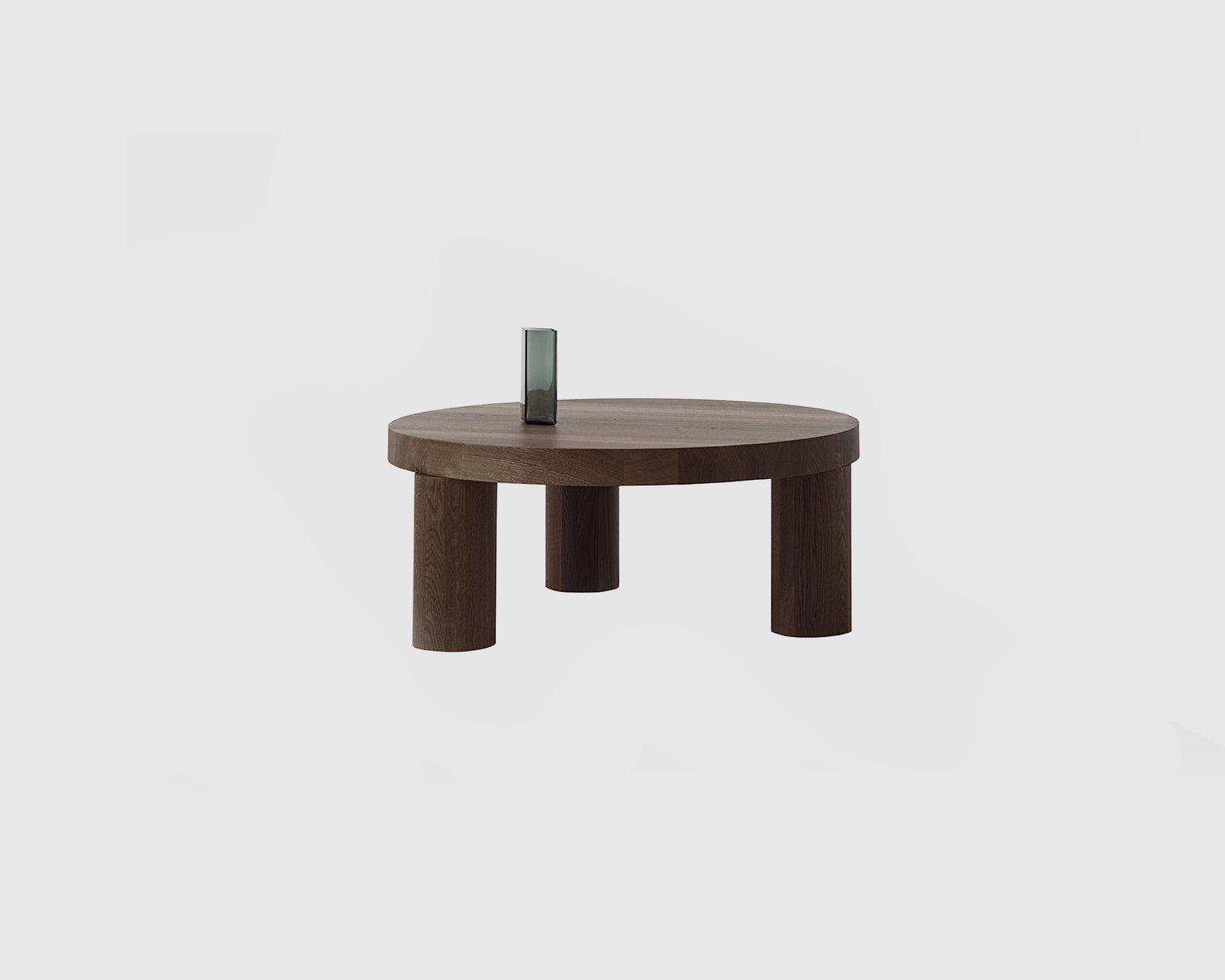 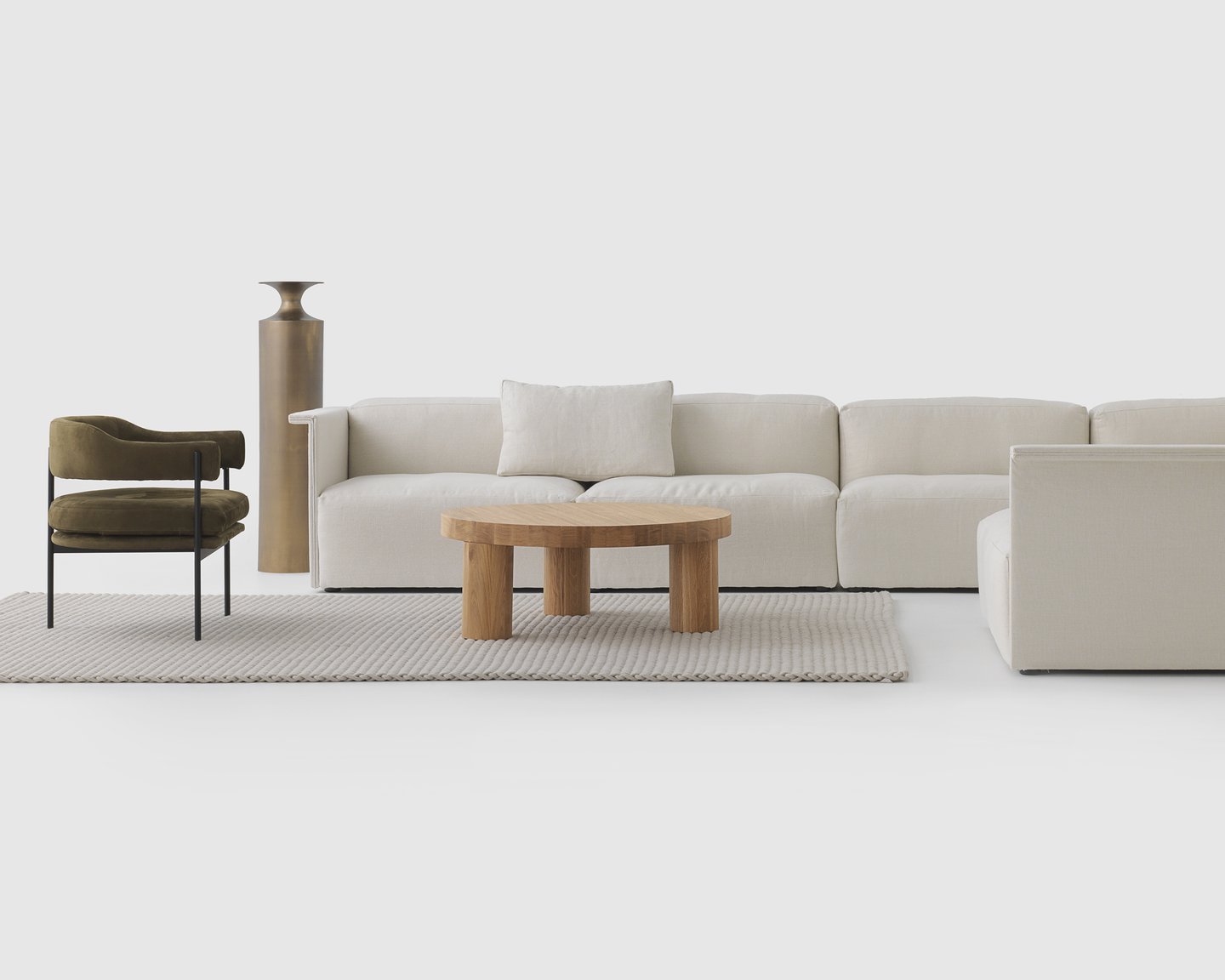 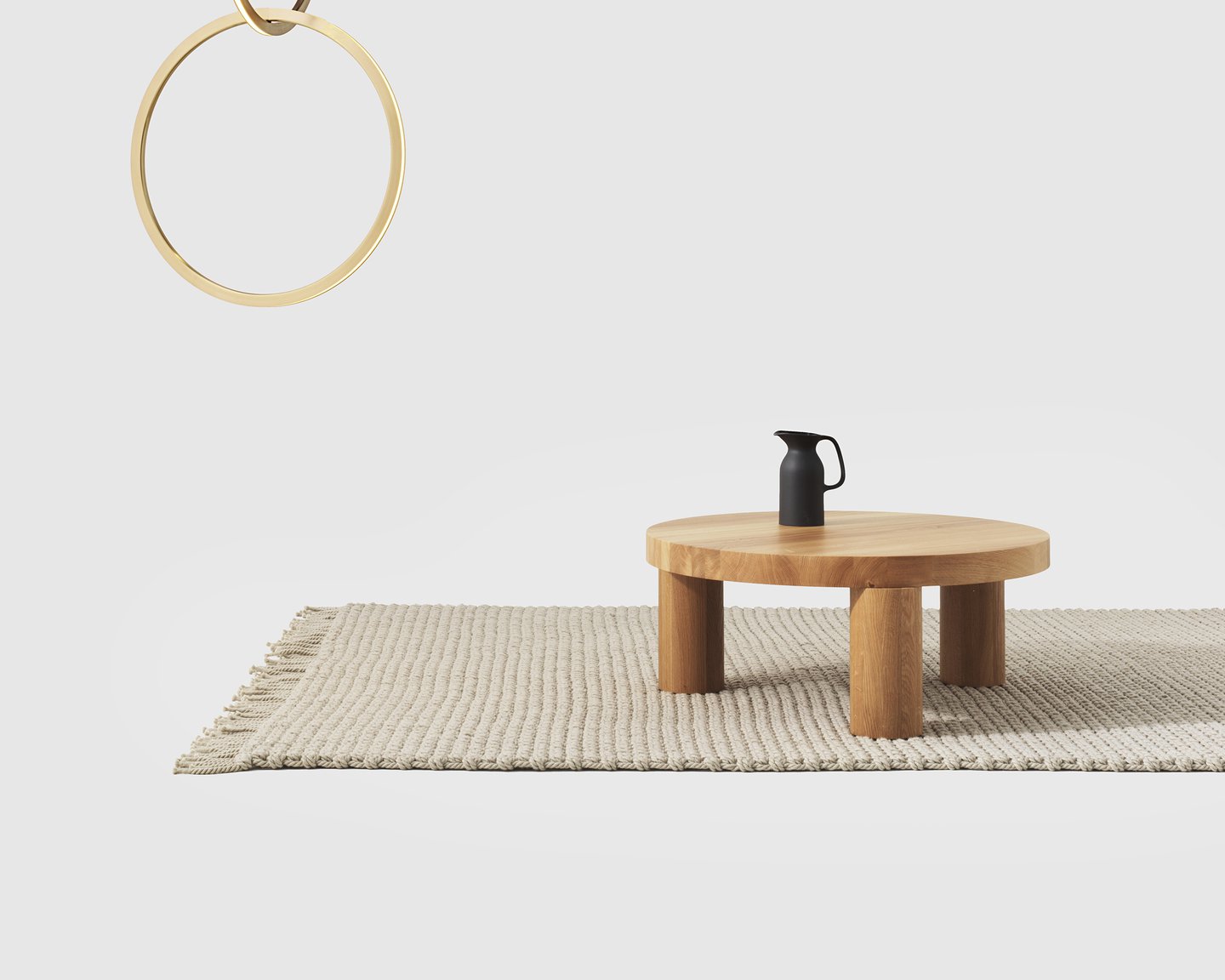 The Offset Coffee Table is a playful and irregular screw together furniture piece, which displays the beauty of solid oak in generous proportions. Each Offset leg attaches via an off-centre threaded connector, which  enables the legs to locate themselves in an individualised and adjustable position.

Solid, stable and hardwearing, this is a durable piece for everyday use. 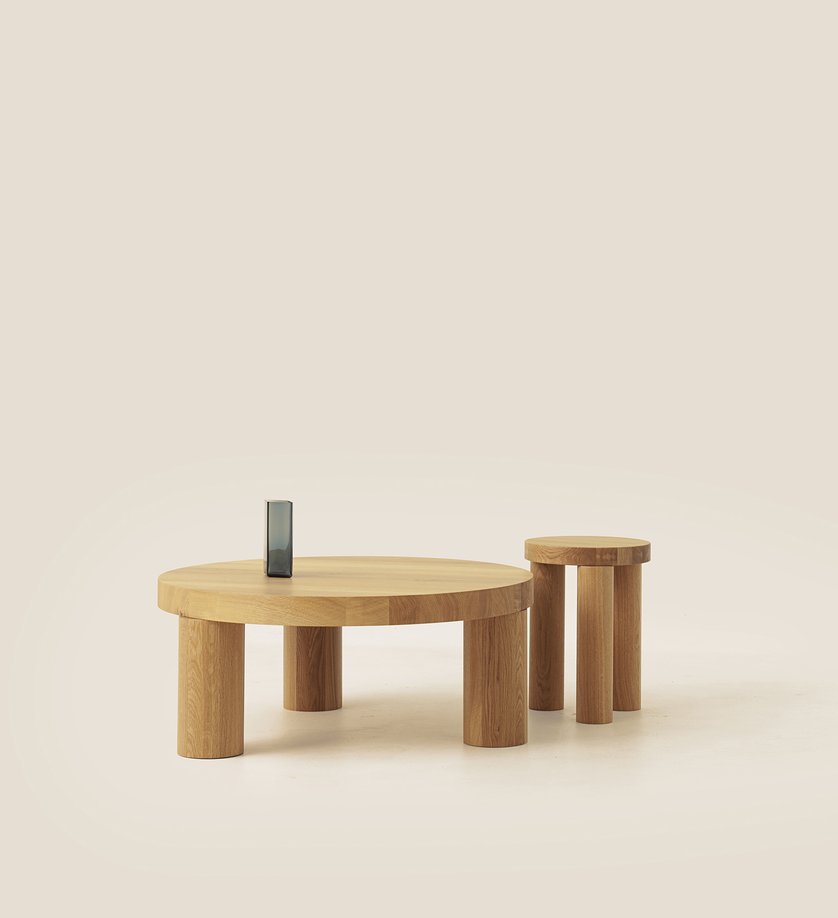 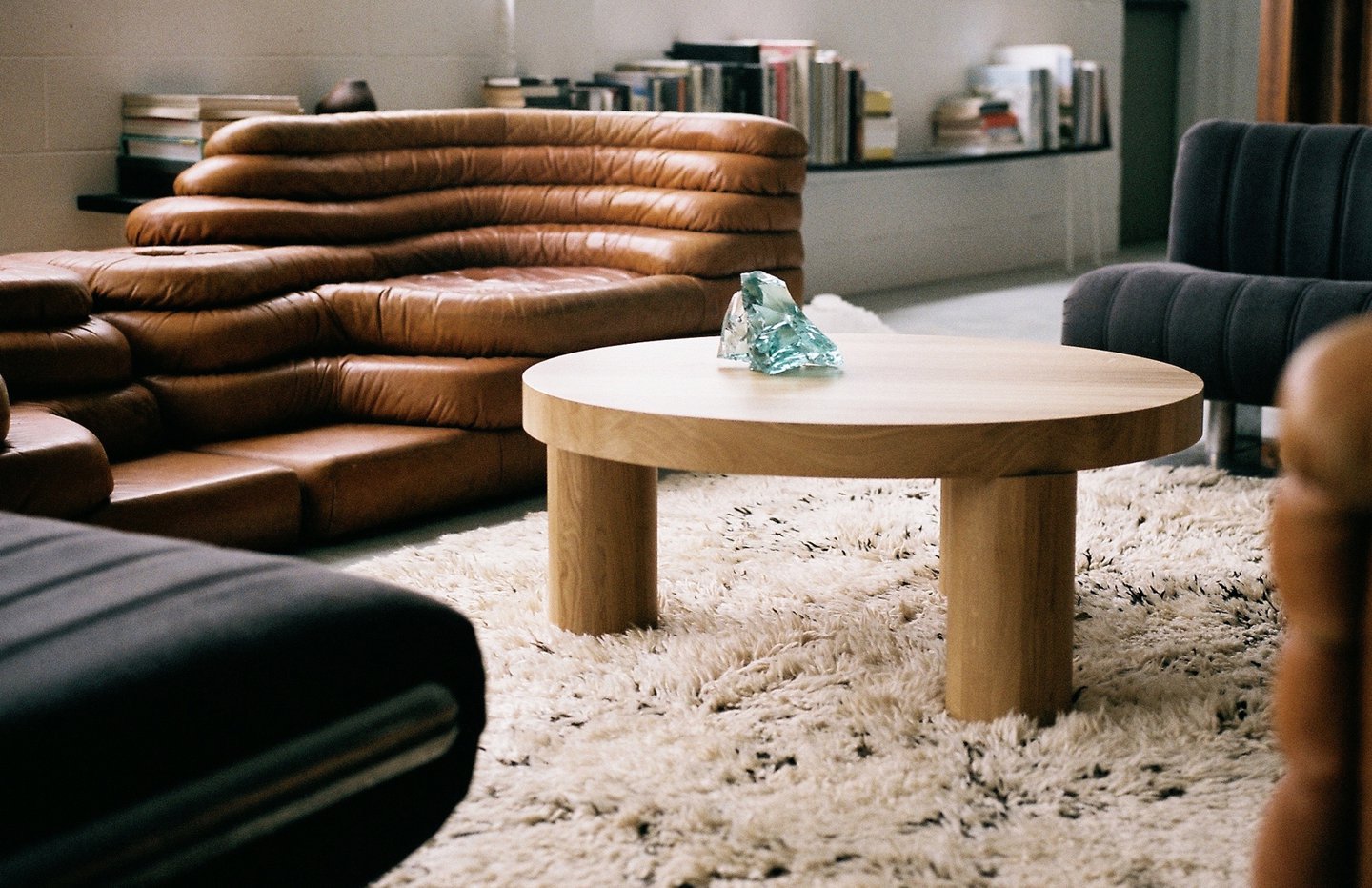 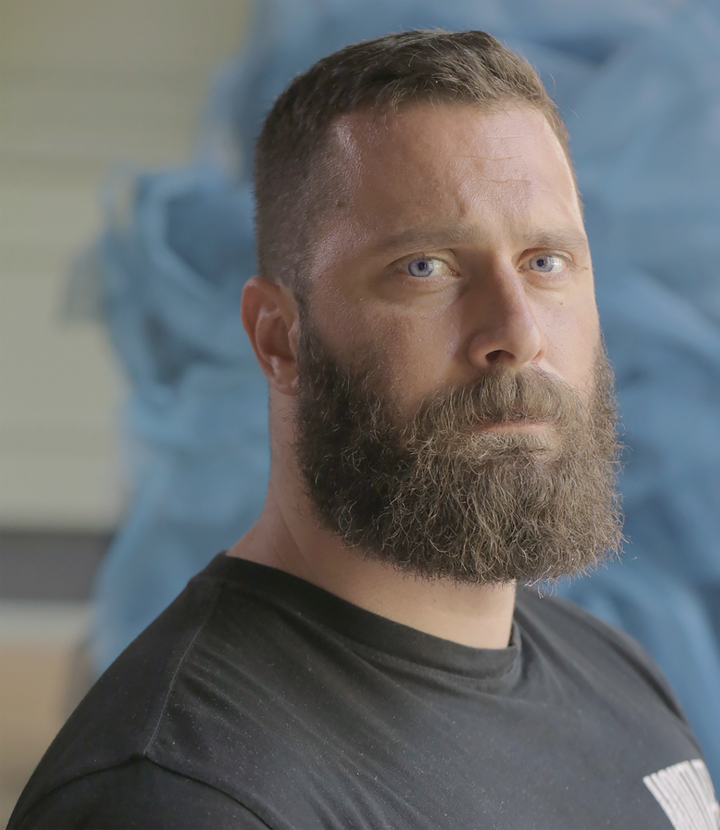 British-Canadian Philippe Malouin holds a bachelor’s degree in Design from the Design Academy Eindhoven. He has also studied at the École Nationale Supérieure de Création Industrielle in Paris and the University of Montreal.

He set up his studio in 2008 after working for English designer Tom Dixon. Philippe has also taught at the Royal College of Art in London between 2012-2015. He is also the director of POST-OFFICE, the architectural and interiors design practice.

Philippe is represented by Salon 94 Design gallery in New York City. He has recently won the Wallpaper* Magazine 'designer of the year' award. Philippe Lives and works in London, where he operates his design studio.