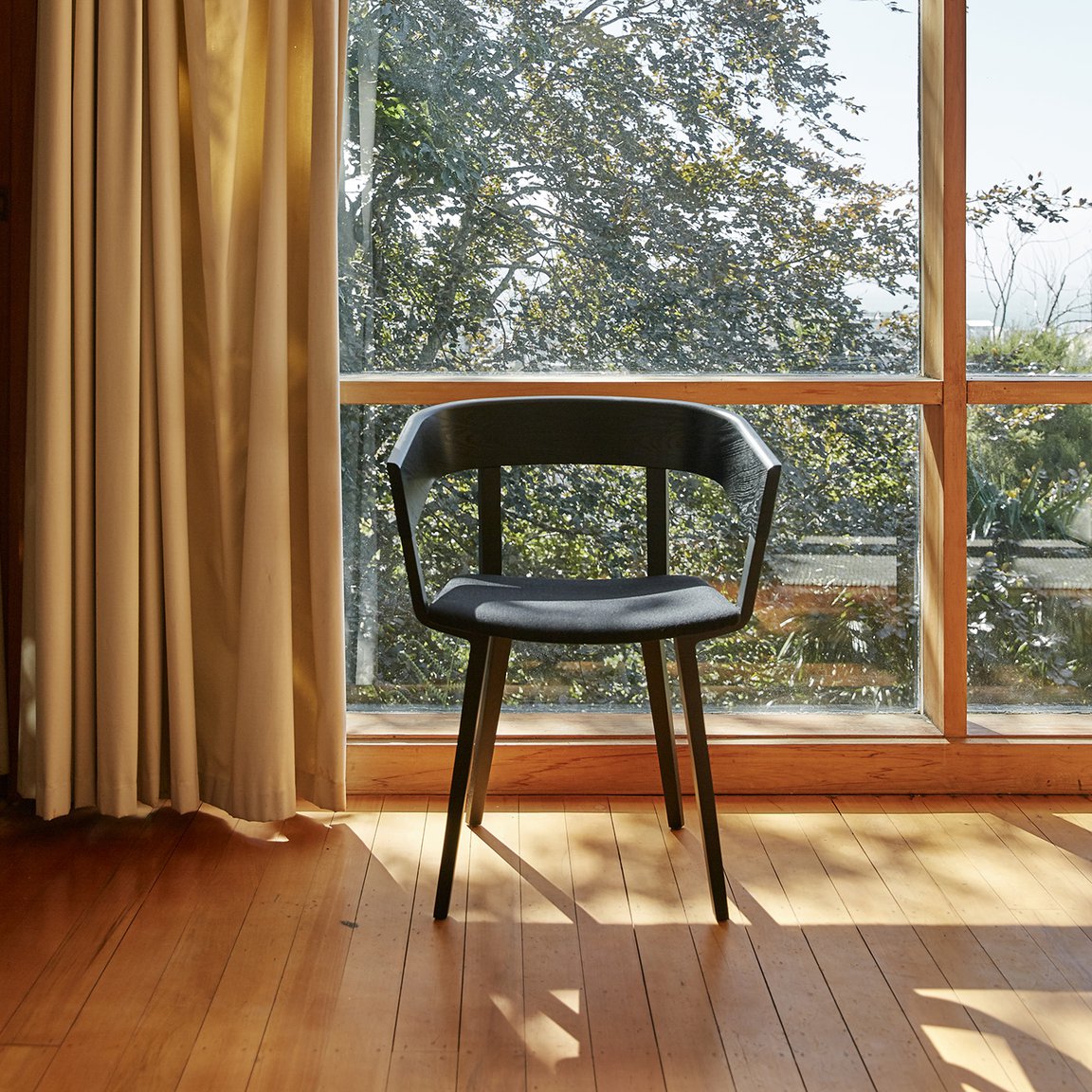 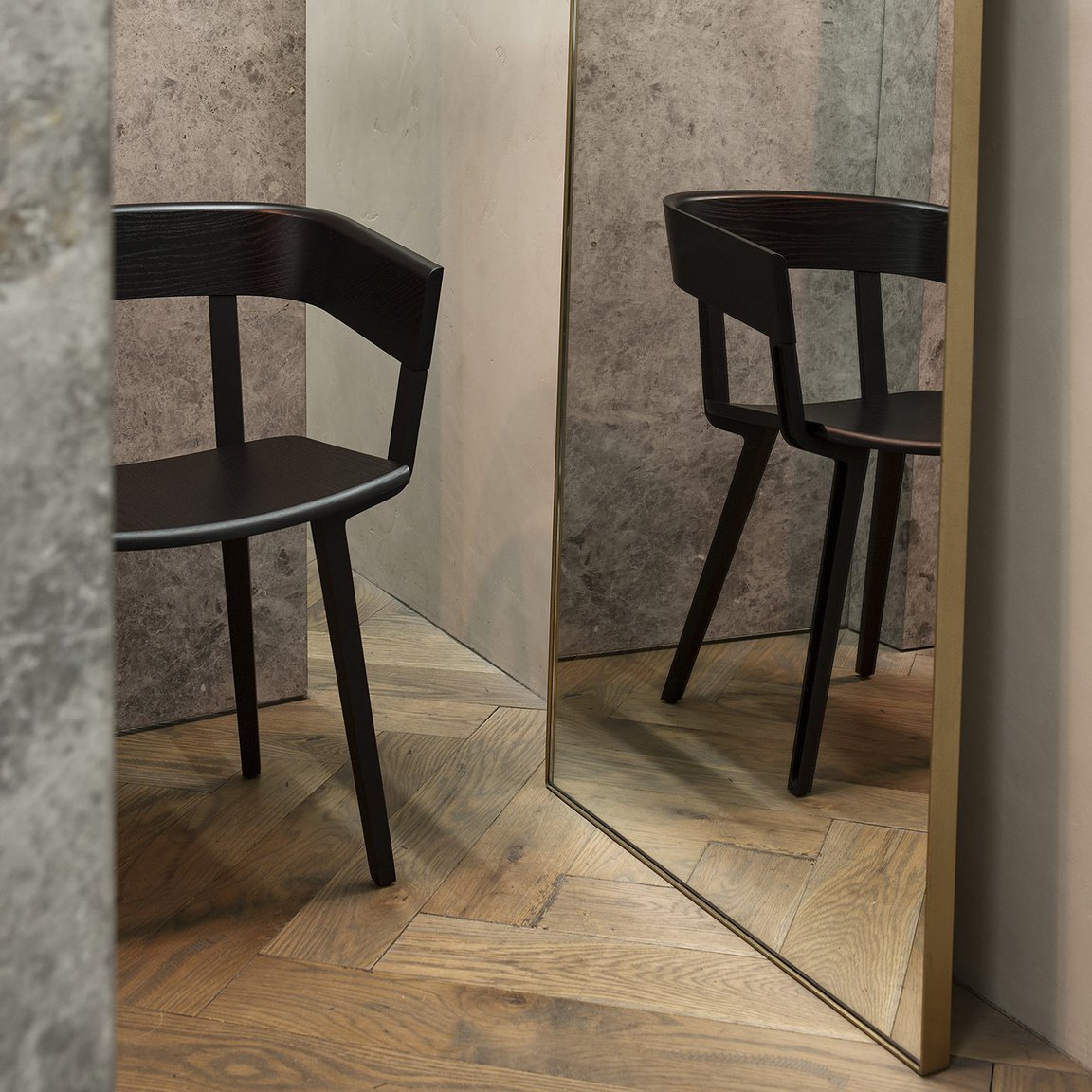 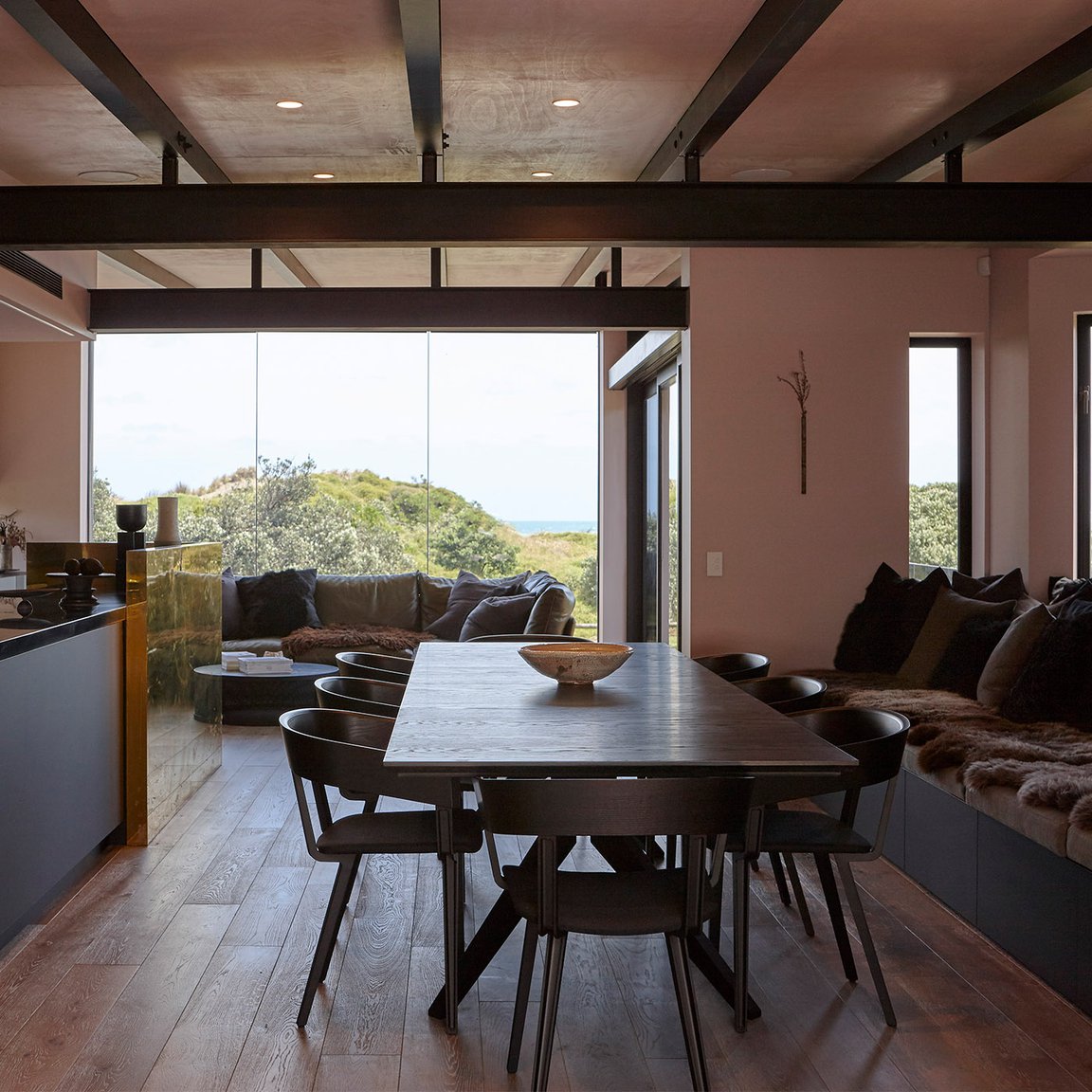 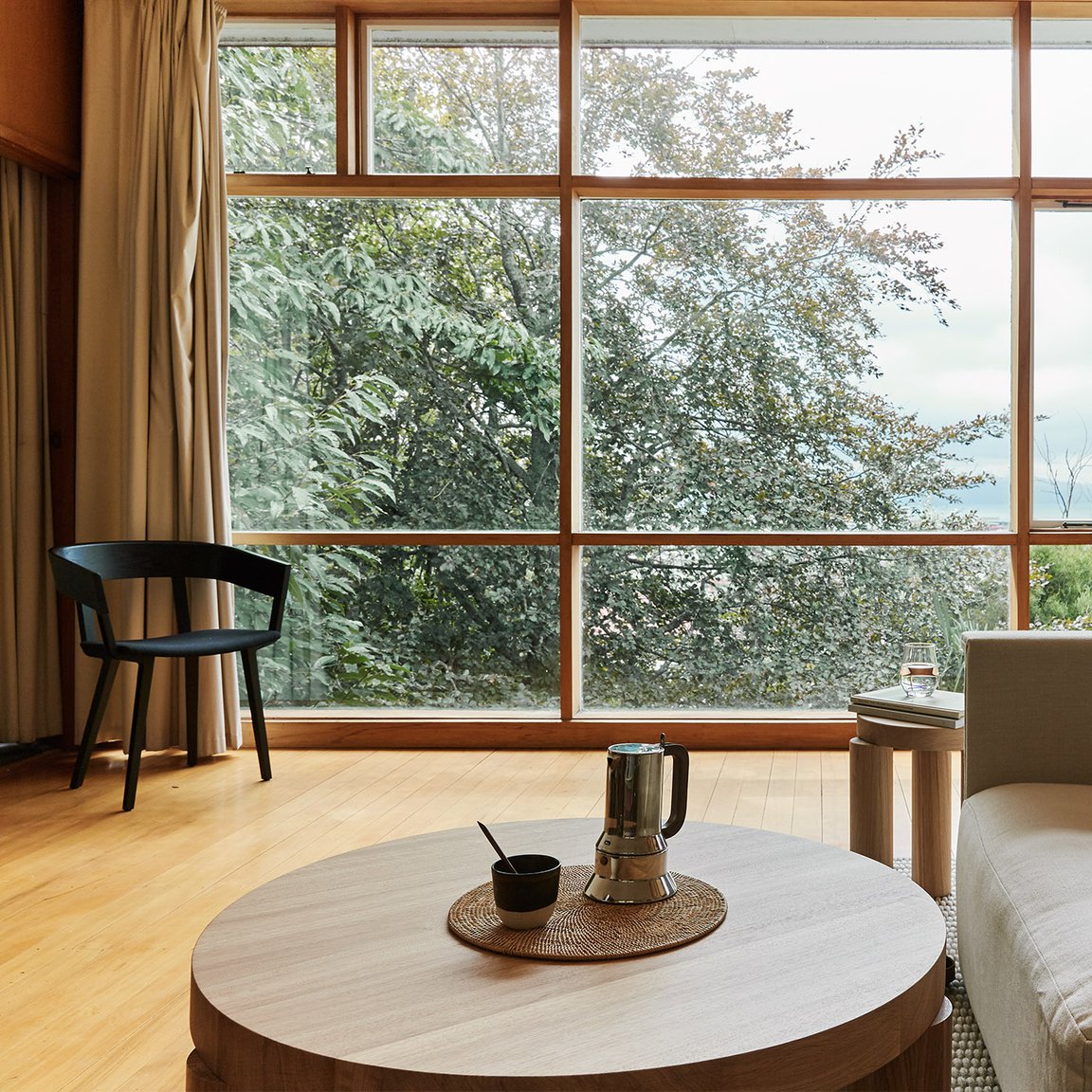 Enquire about this product

Not available for online purchase

Find a stockist near you

The Odin Chair started life as a commission for a series of boutique alpine properties in Niseko, Japan. Simultaneously humble and striking, the Odin chair was designed to cross-reference Nordic and Japanese cultures. There is a structural harmony in the combination of the die-cast aluminium legs, that cradle the solid ash seat and curved backrest.

Odin is available in two finishes – natural or black stained, with the option of an upholstered seat. 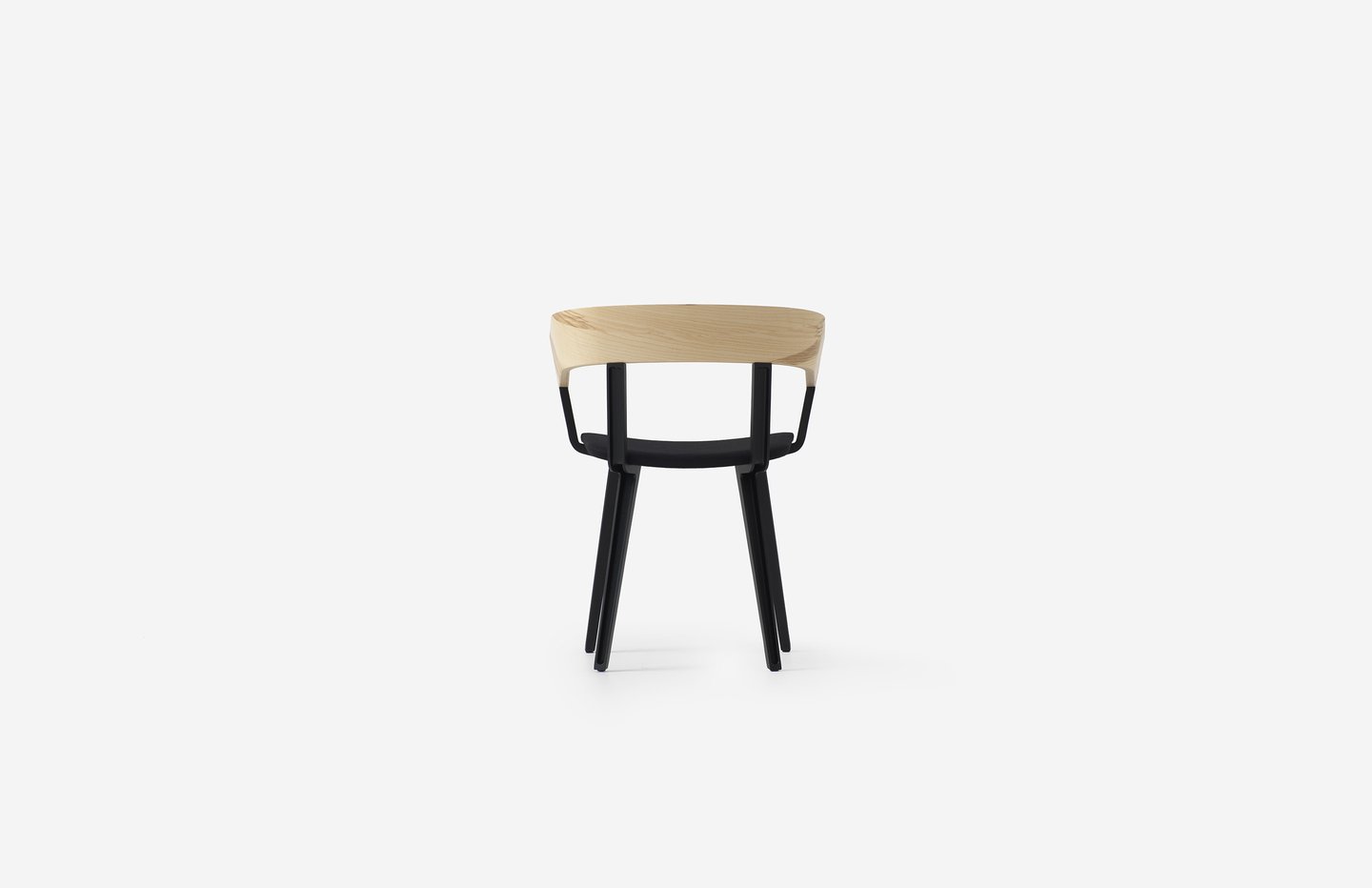 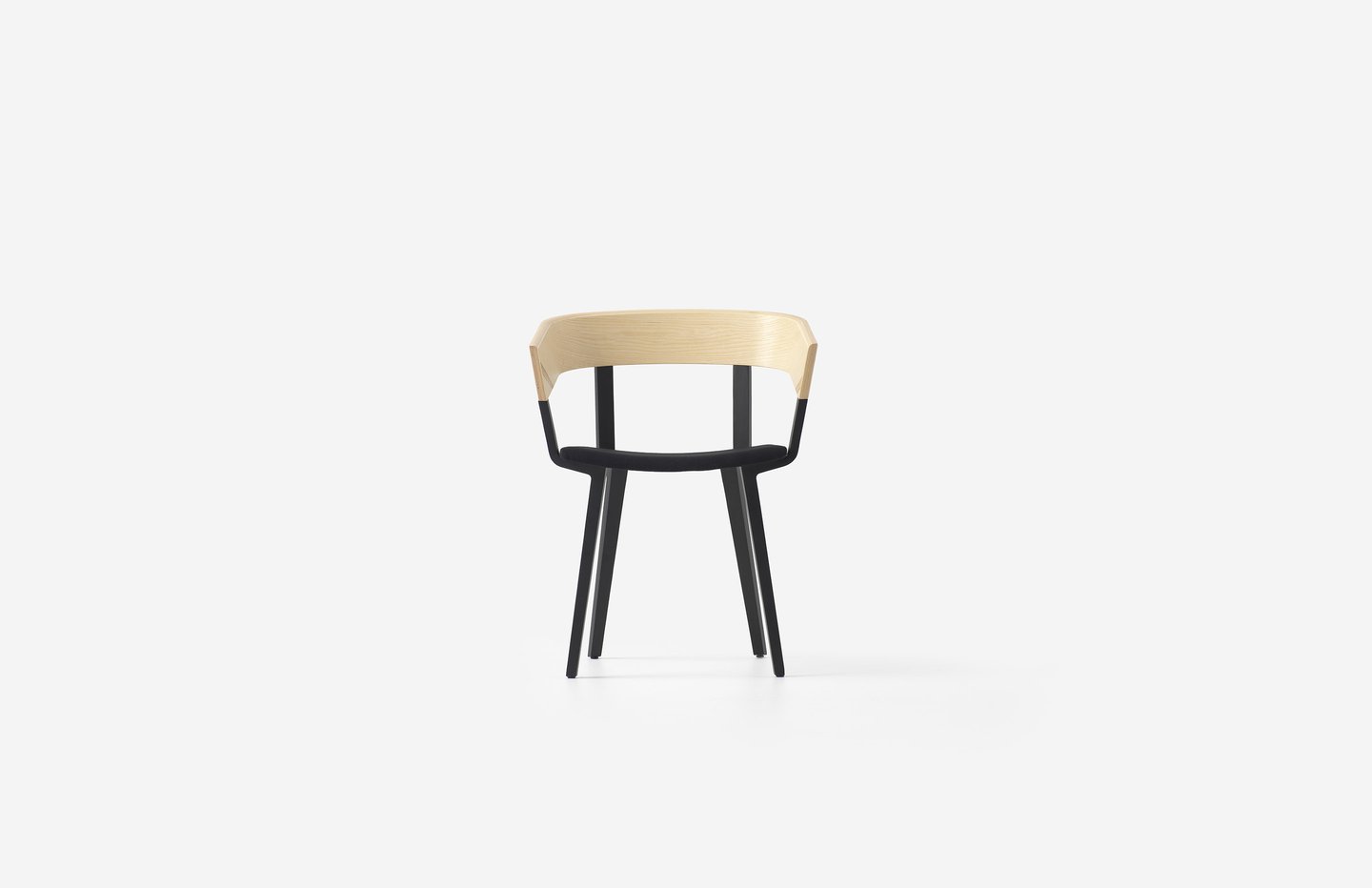 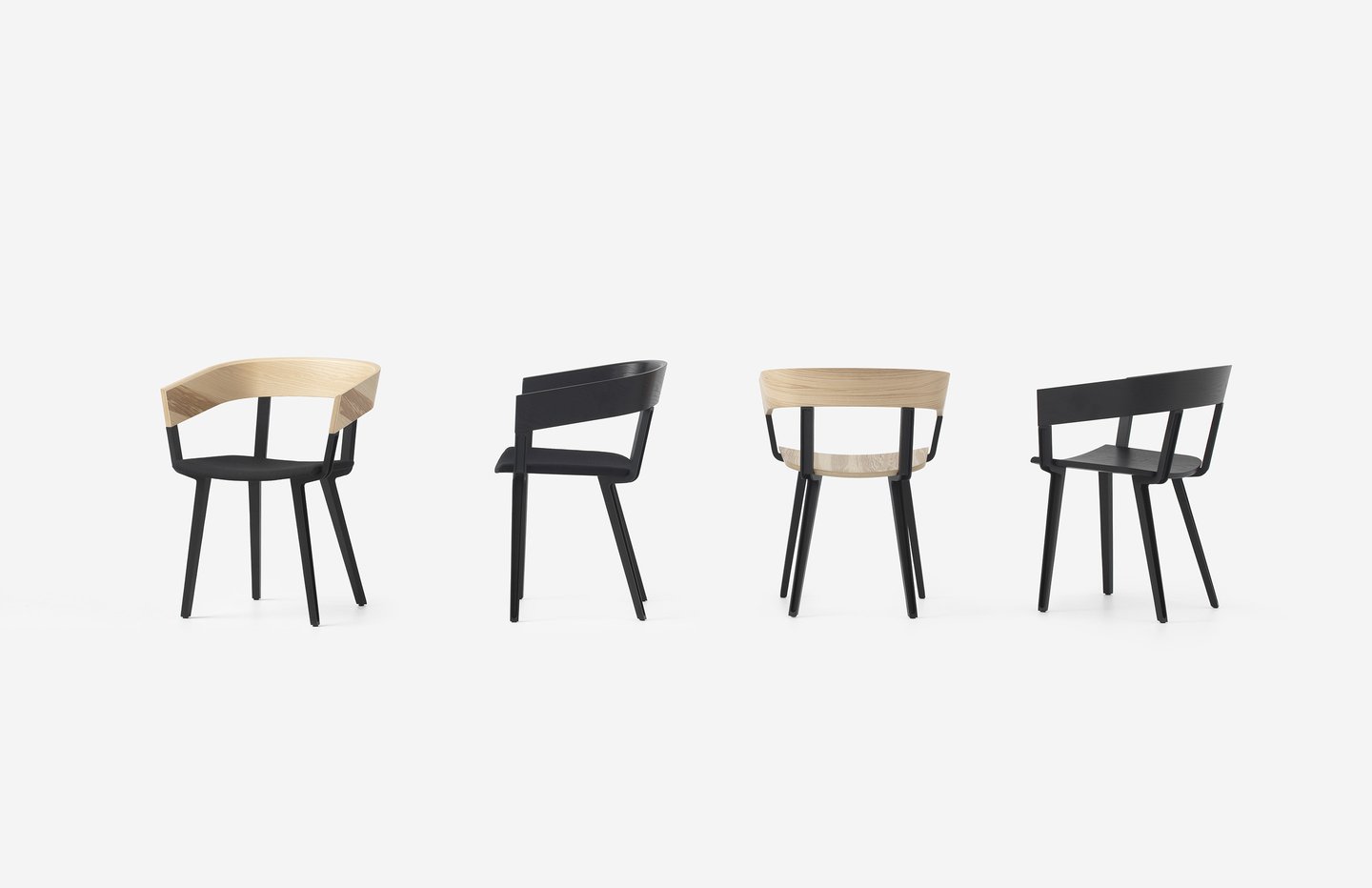 Some of the world's more interesting interior projects and designers use Resident products to create inviting spaces. 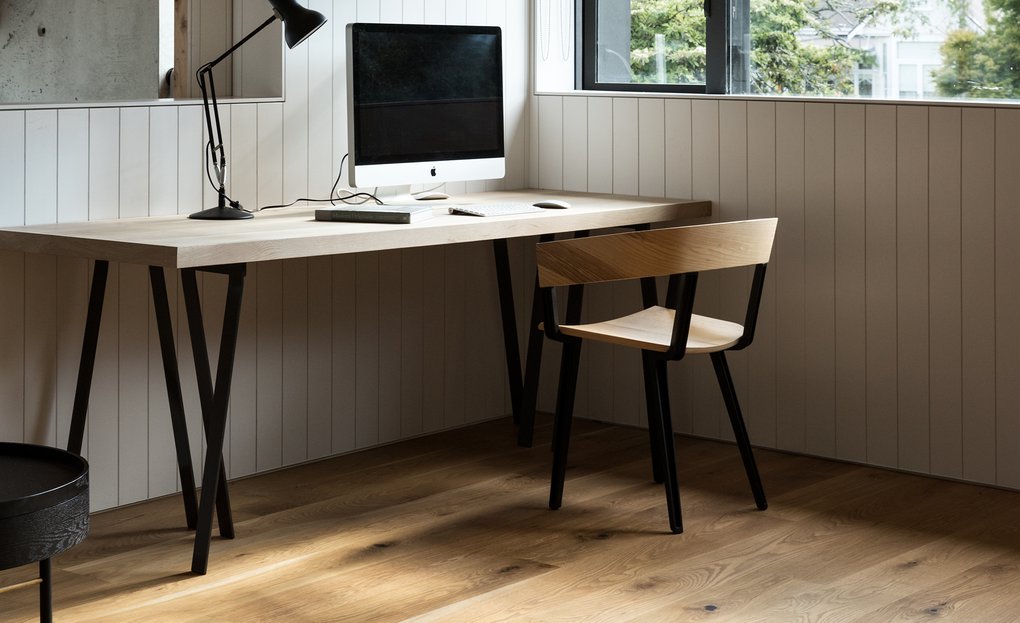 From the journal
Mt Eden House 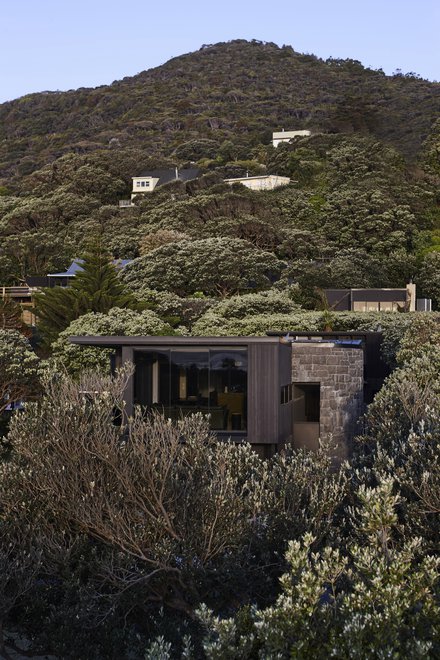 From the journal
Piha House by Daniel Marshall Architects 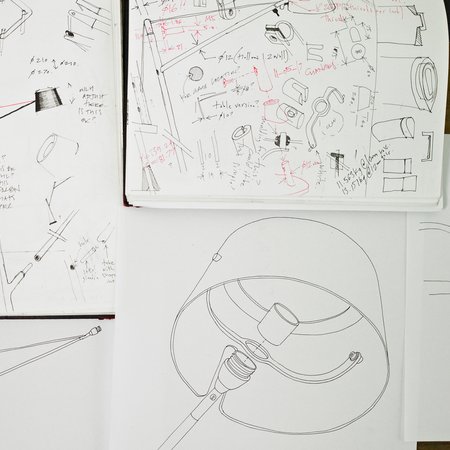 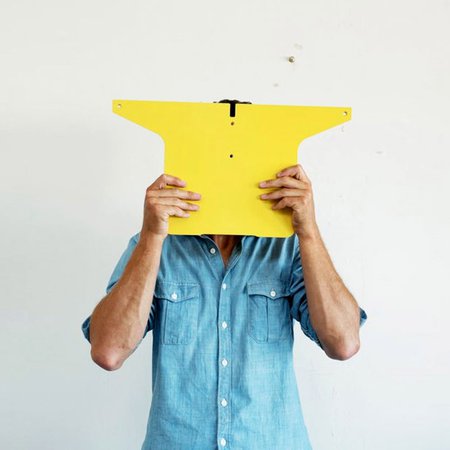 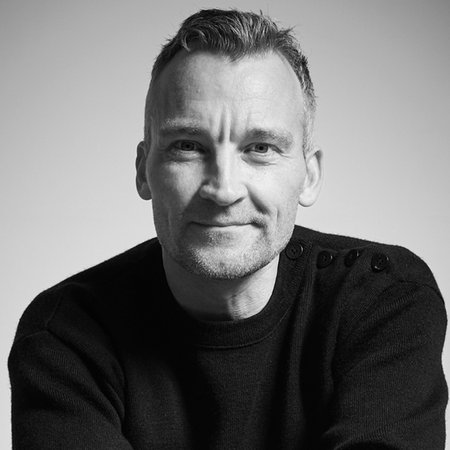 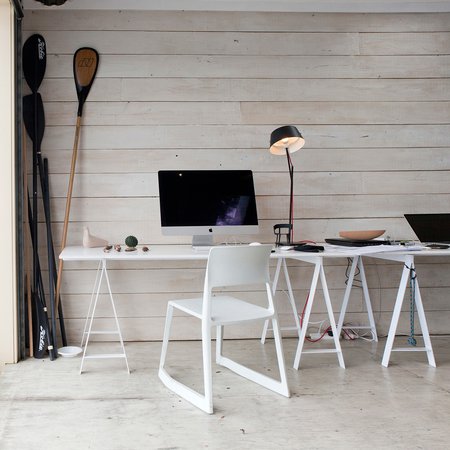 Since graduating in 1999 with a BDes in Industrial Design, Jamie Mclellan has designed for manufacturers and consultancies in Australia, the United Kingdom, Continental Europe, Asia and America.

Before establishing his own practise in late 2006, Jamie was employed as Senior Designer to well known Brit designer, Tom Dixon. Working on a wide range of products from furniture and lighting to windsurfing equipment, beer taps, shoes, kayaks, bicycles and more, Jamie split his  his time between New York and New Zealand, before being appointed Head of Design at Allbirds in San Francisco. 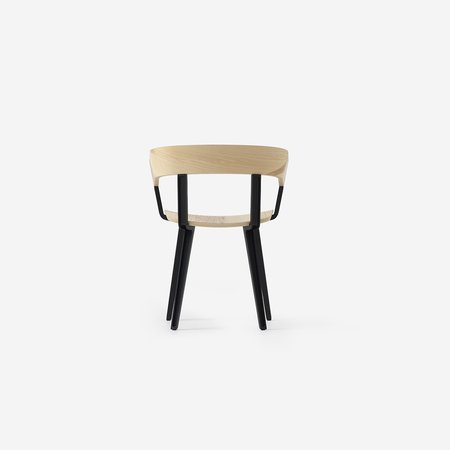 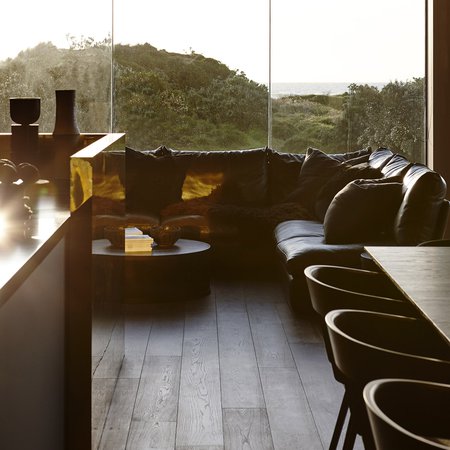 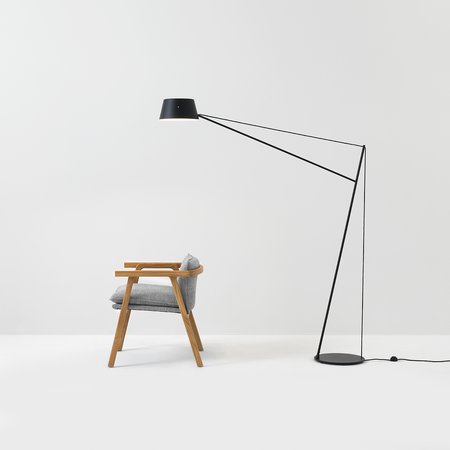 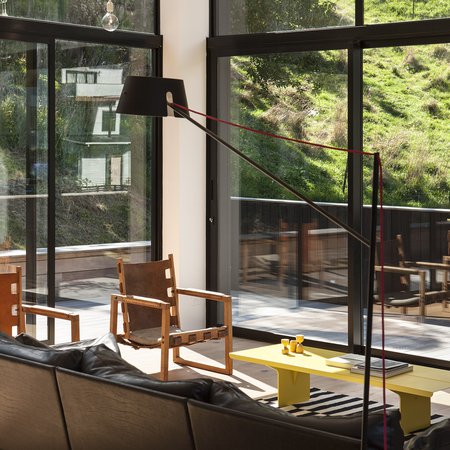 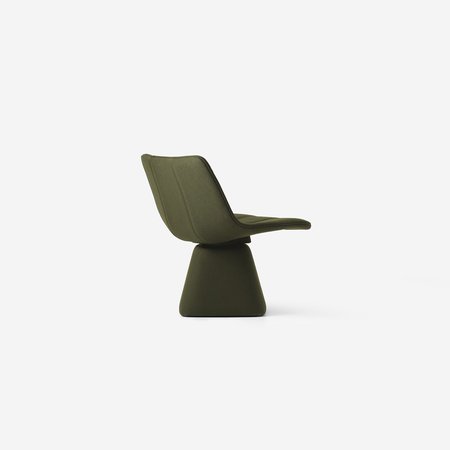 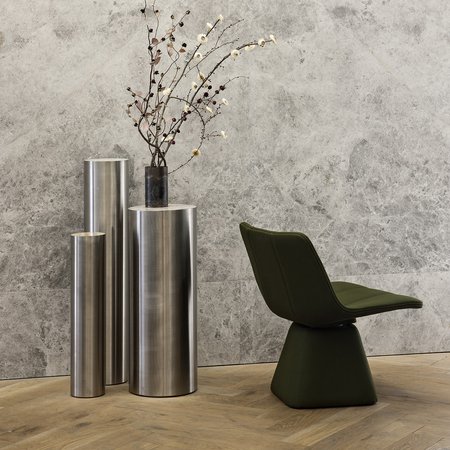 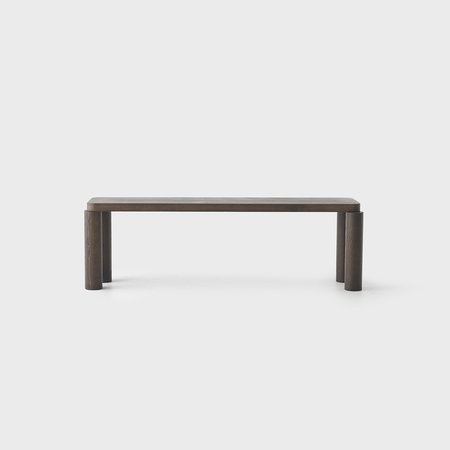 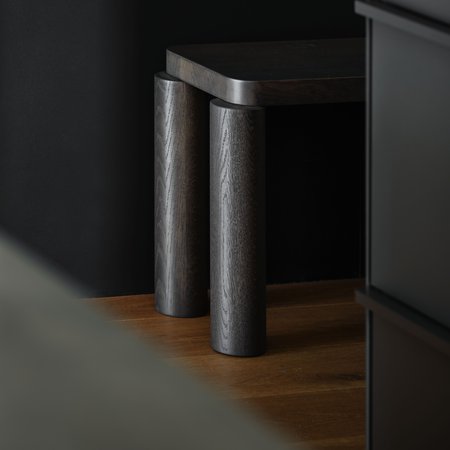