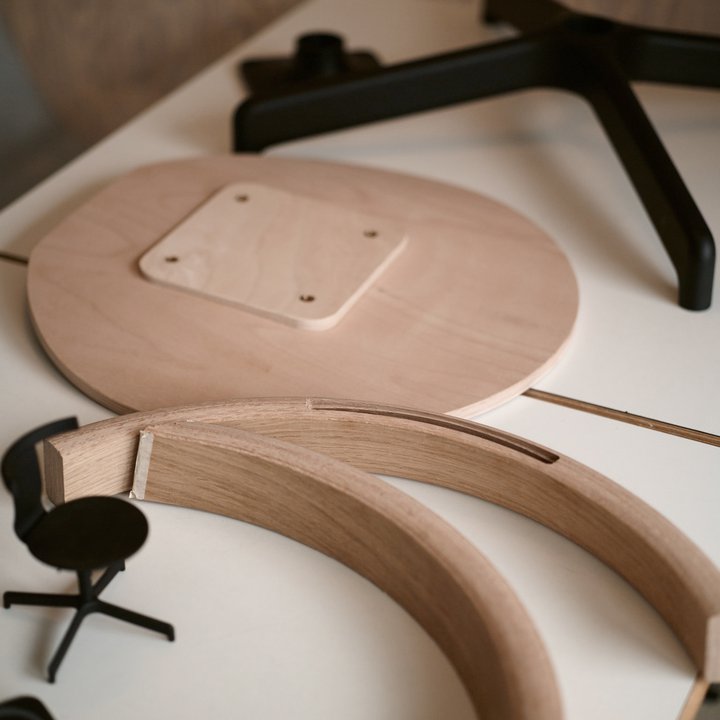 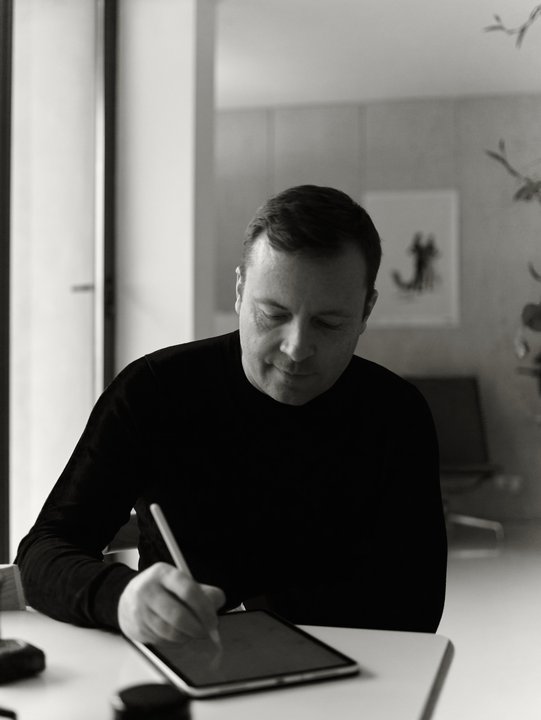 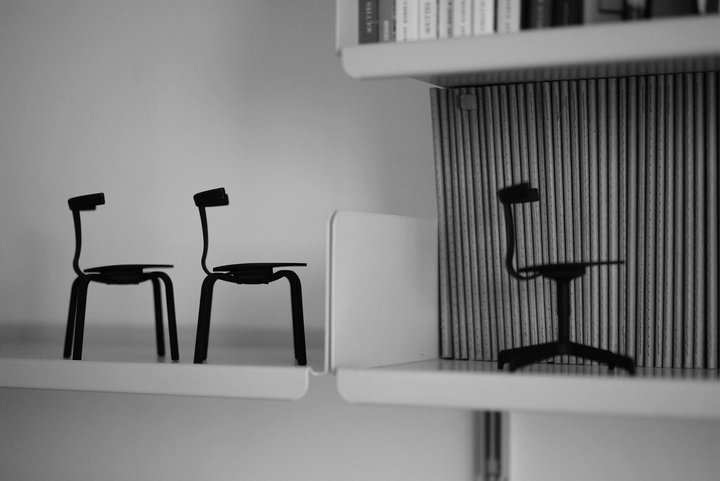 John Tree is a London-based product designer, whose work is built upon a broad knowledge of technology, markets, materials and processes. He develops products across multiple categories, from high-end, small-run items through to mainstream mass-produced commercial items.

Johns latest product is the Jiro Swivel Chair, which Resident has recently released. This week we got to chat to John about his life as a designer, and we are happy to share the below interview with you -

John, where were you born and what were your early years like?

Edinburgh to two hippy architecture students. So I had an idyllic childhood in remote parts of Scotland and Wales in various states of living off the land. And at home was surrounded by home made furniture and art projects very much from the Donald Judd and Jasper Johns school

How and When did you first become interested in design?

Seeing my parents make rather than buy a lot of stuff was a huge influence. I think that combined with the art school background they had made both design and making seem very natural.

As well as running your own studio, you have worked alongside Jasper Morrison since 2001. You must have seen and learnt a lot in that time? What would be the main lessons that you've taken so far from that experience?

Cooking times. Often design projects are pressured by time but you can’t truly be sure you have a good design until you have been in its presence for a while. So I like to sit around with prototypes and really get used to them. A passing glance is all you need to catch an improvement or confirm the job is done.

What do you believe are your main strengths as a designer?

To keep the cooking analogy boiling something down to it’s essence without loosing its flavour is something I return to. Efficiency has an elusive beauty for me.

What about your weaknesses? What are the things that you are concious of trying to improve upon?

Impatience. I can’t wait to resolve, make and finish things but am learning that ideas can often mature better in the head than on paper so I need to pause, reflect and digest a bit more...

You have been lucky enough to have designed quite a broad range of products within the categories of furniture, lighting, electronics and home accessories.
Are there any other particular categories that you would love to design products into in the future?

We designed and built a house in East London which has given me an interest in architecture. In fact it feels like a prototype to me now and I would love to do it all agin with what I have learned. Projects are more about the partnerships than the categories, nothing is better than having a good client such as Resident. It’s the secret ingredient.

The London design scene has become more important and significant over the last 10 - 15 years. What main factors would you put that down to?

Perversely I think it is due to the decline in UK manufacturing which has meant designers need to either venture far to find clients or start making stuff themselves. Both these things require massive effort which gives London its energy.

What do you do to relax?

It used to be travel but these days it has been doing stuff with my hands rather than with a screen, looking forward to some travel in the future.